The Spirit of Liberty Foundation is a 501 (c)(3) non-profit organization based in Rancho Santa Fe, California. It was originally formed to raise funds and assist in the restoration and maintenance of the Statue of Liberty as well as Ellis Island. After the restoration was completed, and as a result of 9/11, the Foundation’s mission was changed to enhance the meaning and importance of Liberty.

In 2005, the Foundation’s name officially changed to become the Spirit of Liberty Foundation to reflect its broader mission – enhancing the meaning of Liberty and supporting America’s Heroes, our Armed Forces, who volunteer to risk their lives to protect the Freedoms and Liberties that Americans enjoy every day, with an emphasis on honoring and supporting Active Duty, Veterans and their families.

In 2016, the Foundation’s mission was expanded to also create meaningful jobs and incomes through the introduction of American Warrior Brands.

In 2017, the Foundation appropriately added to its mission honoring and supporting First Responders, who also risk their lives every day to protect Americans within our borders.

A Drive for Ukraine National Tour

“National Memorial Day Salute” by The Spirit of Liberty Foundation

Our America’s Santa has a special holiday message for our troops! 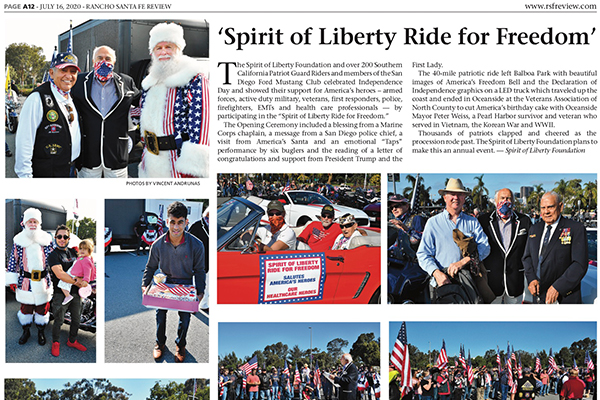 Spirit Of Liberty Ride For Freedom

The Spirit of Liberty Foundation made Valentine’s Day Special for the 300 residents at the Veterans Home of California – a HUGE SUCCESS!

Congressman Louie Gohmert shows support for his fellow Members of the 116th Congress that he was honored alongside at the Veterans Museum on July 21st, 2019, for their outstanding service in our Armed Forces.

The Spirit of Liberty Foundation organizes special projects and events every year to honor the Men and Women who have or are serving in our Armed Forces. 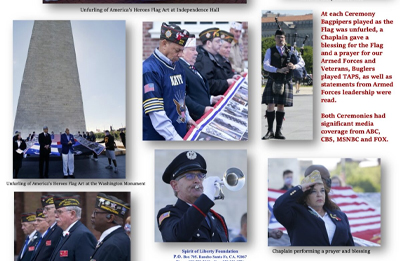 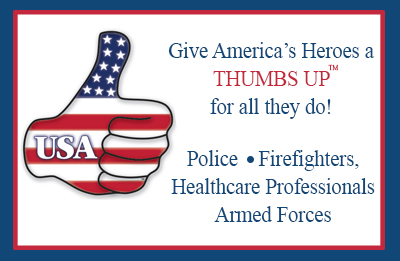 Give America’s Heroes a THUMBS UP 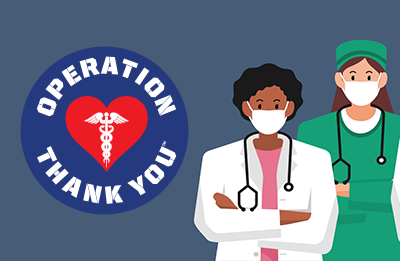 America’s Operation Thank You The Relay in the Sky 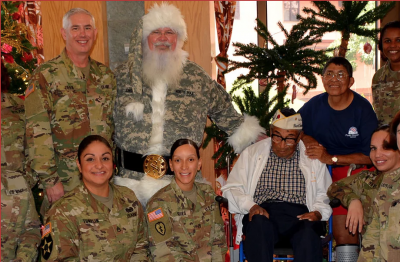 12Next
VIEW ALL OUR PROJECTS

As long as poverty, injustice & inequality persist, none of us can truly rest. It does not take much to change a life. Get in touch today and start making a difference.