During the past five years since America’s Freedom Bell was first cast, many people who were aware of The Bell’s Ceremonies were unable to ring it to honor a Family Member or Friend who has served in our Armed Forces. Many of these people reached out asking if there was a way they could have The Bell rung for the person they want to honor. Now, for millions of Americans unable to ring The Bell, the Spirit of Liberty Foundation is providing the opportunity to have The Bell rung in honor of their Heroes. Once The Bell is rung, the individual’s name will be placed in perpetuity on America’s Patriots Honor Roll website. Additionally, a Certificate of Valor with the Honoree’s name and date that The Bell was rung will be available for the families to commemorate the moment.

America’s Freedom Bell was created by the Spirit of Liberty Foundation and cast on June 6 (D-Day), 2013 to honor America’s Heroes, our Armed Forces. The Bell contains 330lbs of bronze and 11lbs of steal from the 9/11 Twin Towers. The Bell has the Official Emblems authorized by each Branch of our Armed Forces embossed and circling it in order of their founding. Inscribed on The Bell are the words,
“Honoring Our Armed Forces Past, Present And Future.”
Around The Bell’s lip there are 50 stars representing our Nation. America’s Freedom Bell has been rung by Patriots across America and around the World from Normandy, France to Pearl Harbor, Hawaii. 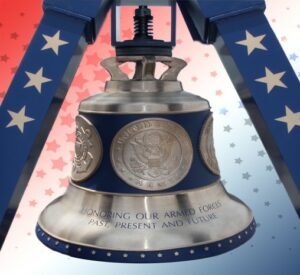 San Diego is the home of the largest concentration of U.S. Military members in the World with approximately 143,000 Active Duty Military and 241,000 Veterans. This is why when America’s Freedom Bell is not traveling to National Ceremonies to honor our Armed Forces, The Bell’s home is located in the Veterans Museum at Balboa Park, which has over eight million visitors annually.

The Spirit of Liberty Foundation’s mission is to “honor, support and raise awareness for America’s Heroes, our Armed Forces, Active Duty, Veterans, First Responders and their Families past, present and future.” America’s Freedom Bell will promote Patriotism as well as honor our Armed Forces. 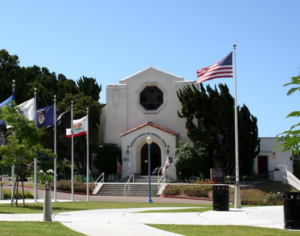 It is easy to Honor the Hero/es in your family. For those who have friends and family members who have served or are currently serving, all you have to do is fill out this simple form.

HONOR THE HERO IN YOUR FAMILY REQUIRED INFORMATION 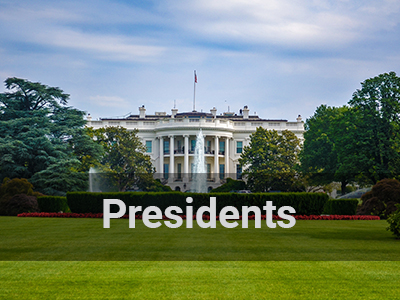 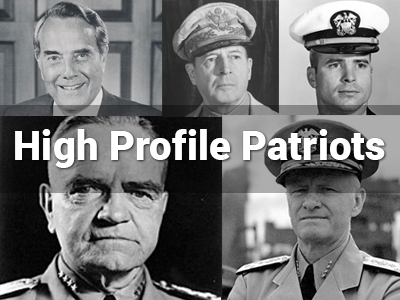 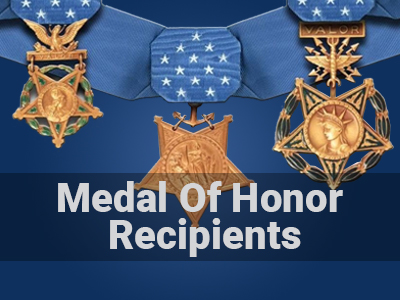 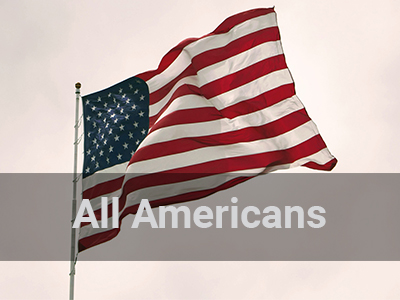